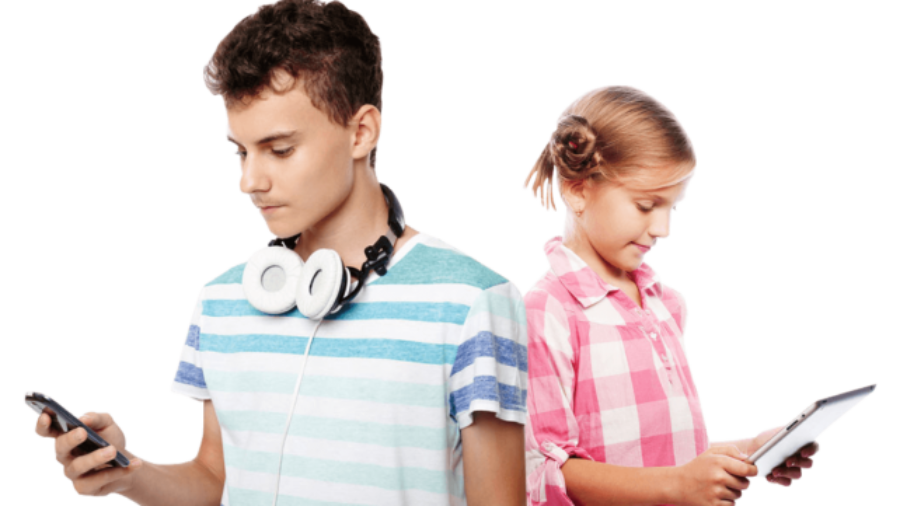 Using Irish data, the study shows that use of digital devices can have moderately negative effects on children’s mental health and socioemotional development, with the extent of the damage varying widely, depending on the quantity and quality of the child’s specific screen-time activities.

“Spending more than three daily hours of screen time, either in digital activities or TV, is associated with important declines in child mental health and socioemotional well-being,” the researchers noted. The negative effects of high levels of screen time on children’s mental health were “stronger” for children from the youngest generation (born in 2008) than for children born ten years before, they added. 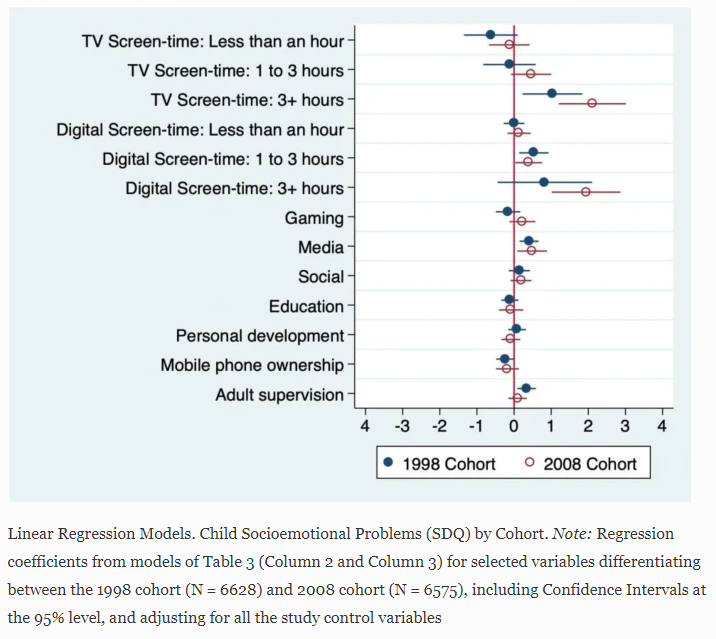 Moderate amounts of TV or digital screen time are not found to have detrimental effects on children’s socioemotional well-being, the researchers noted. They also found that the type of digital activities in which children participate – the nature of their use of screen time – is crucial in determining the effect on their mental health. Some activities, particularly those that are socially or intellectually stimulating, can even be beneficial.

“Spending time in media activities like watching Youtube videos, other videos, or downloading apps has detrimental effects on child mental health, especially when these activities do not involve socialising with others. Other digital activities, like doing homework or searching information on the internet, have neither positive nor negative associations with children’s mental health outcomes.”

Calling the full picture “complex”, the researchers commented that “Ireland has seen rapid changes in children’s digital usage in the 2008-2018 period.” Generally speaking, however, “digital engagement has only moderate negative associations with mental health, and effects differ by type and intensity of digital engagement”, as the authors highlighted.

The declines in child mental health and socioemotional well-being were “significant” among those with more than three hours of screen time per day (grouping together TV and newer forms of digital device use), with negative effects in 2018 being roughly double what was seen in 2008. The study also noted that in 2008 children spent “much more time watching TV”, and adopted less diversified forms of media engagement, in contrast to the wide range of digital media forms available to kids one decade later.

Bohnert and Gracia’s study, titled “Emerging Digital Generations? Impacts of Child Digital Use on Mental and Socioemotional Well-Being across Two Cohorts in Ireland, 2007-2018”, was published on August 31 in the journal Child Indicators Research. In it, the researchers focused on patterns and effects of digital use on the mental health and socioemotional well-being of two groups of 9-year old Irish children as shown in data from children born in 1998 and interviewed in 2007-2008 and from children born in 2008 and interviewed in 2017-2018. The interviews were carried out in the context of the Growing Up Ireland Study. 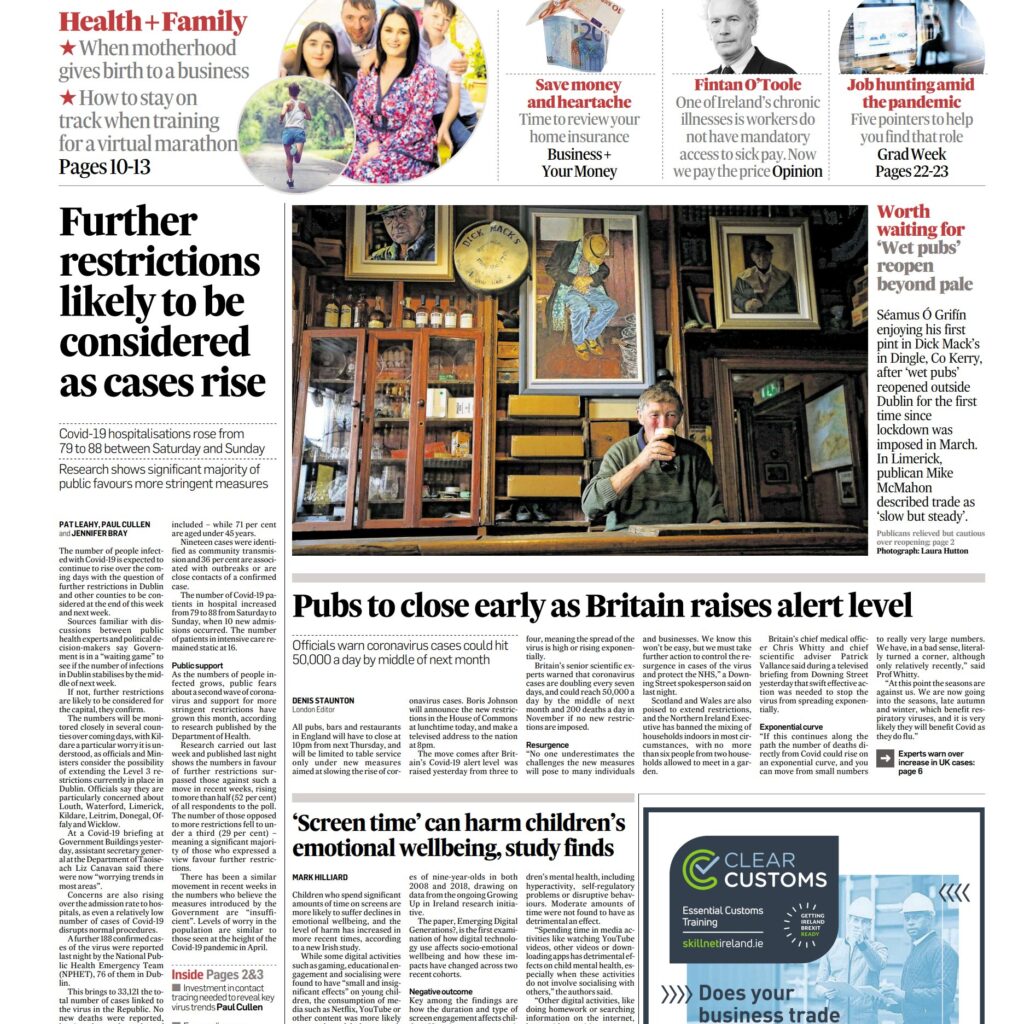 Finally, the study finds that children’s media and digital engagement differs between boys and girls and between children coming from more privileged socioeconomic backgrounds. However, children of different genders and social classes are not differently harmed by their quantity and quality of digital engagement in their mental health.