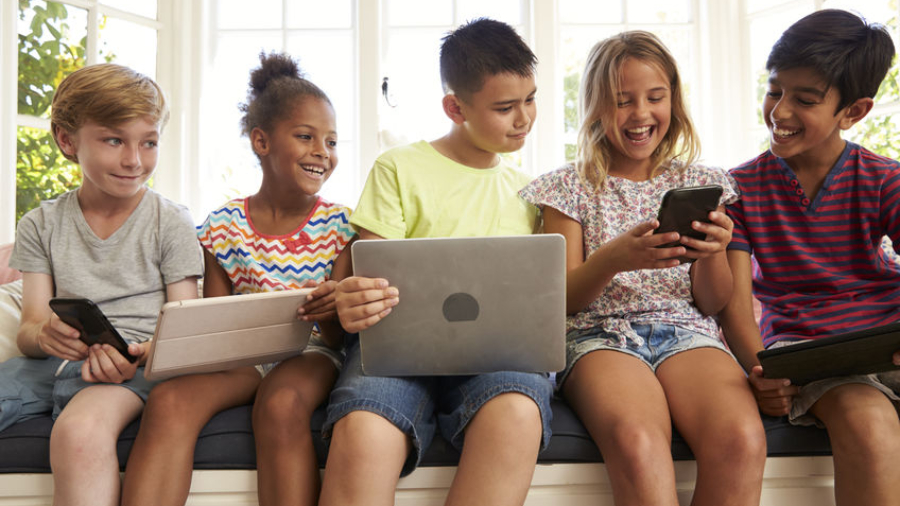 Researchers with the EU-funded DIGYMATEX project at the Freie Universität Berlin, Tim Schulz van Endert and Peter N. C. Mohr, found a positive relationship between hours of smartphone use and impulsive decision making, through an experiment focusing on delayed gratification. The study was published in PLOS ONE on 18 November 2020, in an article entitled “Likes and impulsivity: Investigating the relationship between actual smartphone use and delay discounting”, and was featured in-depth on CNN.com.

“We found that smartphone screen time was correlated with choosing smaller immediate over larger delayed rewards and that usage of social media and gaming apps predicted delay discounting. Additionally, smartphone use was negatively correlated with self-control but not correlated with consideration of future consequences,” the researchers said.

Delay discounting refers to the preference for a smaller amount now over a larger amount with delayed delivery, which is then considered to be of lesser value than it is.

The research also demonstrated that self-control had a significant negative correlation with net screen time. “Participants lower in self-control seemed to have greater difficulty in putting their phones aside than participants who reported to have higher self-control as observed in day-to-day behaviour,” said Schulz van Endert and Mohr.

“Our findings provide further evidence that smartphone use and impulsive decision-making go hand in hand and that engagement with these devices needs to be critically examined by researchers to guide prudent behaviour,” the researchers commented.

The researchers cautioned that no inferences on causality could be made, as all relationships revealed in the study were of a purely correlational nature, but causality could not be ruled out.

“Enduring smartphone usage may cause an individual to become a more impulsive decision-maker over time. However, it is also possible that individual differences in the preference for immediate rewards result in investing more time in smartphone engagement,” the researchers noted. Though they suggested for now that the latter relationship seems more likely, given an initial study showing that three months of smartphone exposure did not cause changes in decision-making behaviour, “more longitudinal research is needed,” they said.

Regardless of whether the relationship is causational or not, even a simple correlation between the two phenomena can yield some useful practical insights, the researchers noted.

“Our findings suggest that especially heavy social media users and gamers should be mindful of their tendency to be drawn to smaller, immediate rewards. Alternatively, people who are already aware of their impulsive decision-making may benefit from the knowledge of their increased risk of overusing smartphones,” they commented. The study provides further evidence for a behavioural similarity between smartphone use and “other maladaptive behaviours”, the researchers noted.

The researchers stressed the “crucial” importance of understanding individuals’ behaviour relating to smartphone usage, due to “the ever-growing role smartphones play in people’s daily lives and the implied risk of overuse.”

The study’s findings “contribute to the view that smartphone use should not be underestimated but researched carefully to guide policy makers in shaping prudent use of this omnipresent technology,” they concluded.