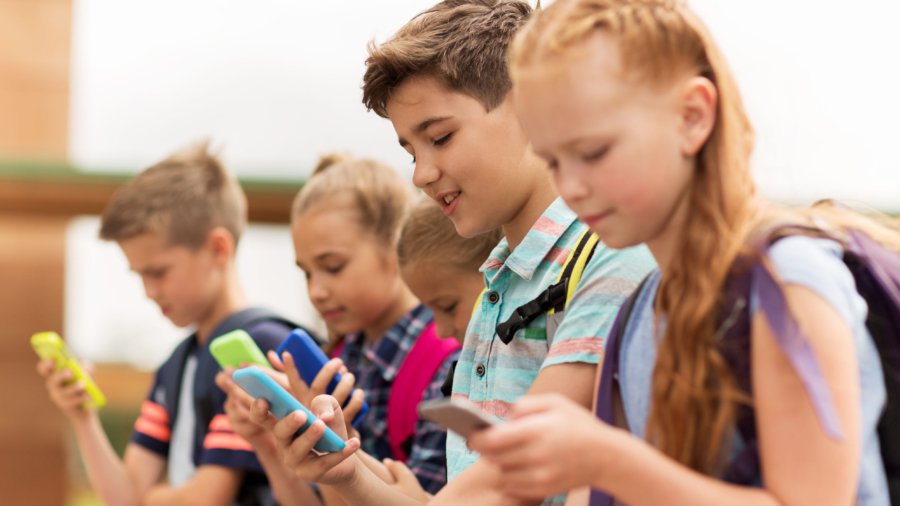 Instagram users’ patterns of behaviour related to receiving additional followers and likes are similar to general behaviour patterns related to receiving additional money and food, according to research carried out by DIGYMATEX partner Peter N. C. Mohr together with his research partner Tim Schulz van Endert, both of the Freie Universität Berlin’s School of Business and Economics.

The results of their online experiment including 214 Instagram users were published in February in Frontiers in Psychology, in an article titled “Delay Discounting of Monetary and Social Media Rewards: Magnitude and Trait Effects”.

“The present results suggest that Instagram followers and likes, being new, non-consumable rewards from the digital sphere, are subject to a value function with a similar curvature as other well-researched outcomes, such as money, food and drinks, entertainment or addictive substances,” the researchers noted.

The Instagram users in the experiment had to choose between smaller, immediate and larger delayed amounts of hypothetical money, Instagram followers and likes. The “magnitude effect” means that smaller rewards are discounted more steeply than large rewards – smaller rewards lose their hypothetical value more quickly when postponed into the future.

“First, we found that the magnitude effect also applies to Instagram followers and likes. Second, delay discounting of all three reward types was correlated, providing further evidence for a trait influence of delay discounting,” Schulz van Endert and Mohr said. Nonetheless, “no relationships were found between delay discounting and self-control as well as Instagram screen time, respectively.”

Additionally, the researchers found that a user’s average count of Instagram likes was related to how they attributed less value to delayed likes.

“In an Instagram user context the magnitude effect implies that people seem to be more impulsive when the number of additional followers and likes they receive is relatively lower, such as when they have posted less popular content,” they explained. “In contrast, when a photograph or video post is being received more positively users seem to be more willing to wait for any additional followers and likes.”

The researchers suggested that an interesting question for future research could be to see “if this shift in impulsivity spills over onto behavior outside the platform, i.e., do people choose more impulsively (e.g., at work, while shopping) when they have posted content on social media which is receiving relatively less appreciation?”